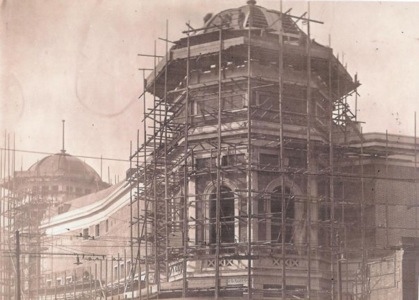 I have recently learned that a architectural beauty is very close to being torn down. The Bradford Odeon was a cine theater company’s Odeon Cinemas in the city of Bradford. The building opened in 1938, bombed in 1940, rebuilt in 2000 and closed. Its landmark facade has been left virtually untouched.

History of the Bradford Odeon: http://www.kingsdr.demon.co.uk/cinemas/odeon.htm 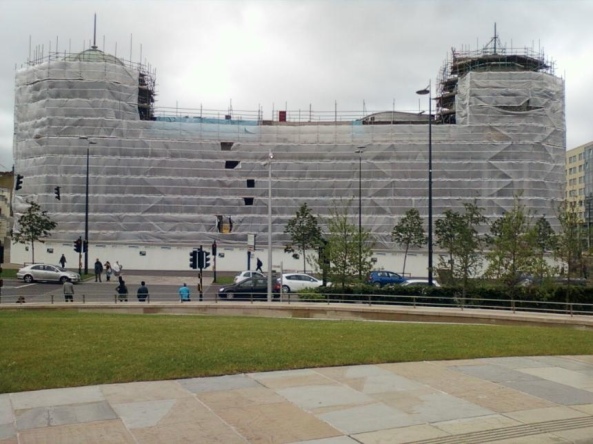 (The Odeon is currently covered awaiting its fate).

The Homes and Communities Agency owns the building and plans to raze it. It says restoring the cinema would be too expensive. Mr. Mark Nicholson, from the Bradford Odeon Rescue Group, said talks with the agency would continue and he hoped the new plans would save the building.

“Although the building itself at the moment looks like an eyesore and is covered up there’s still massive potential there for it to be redeveloped. The architecture is fantastic, you have got the iconic towers. It’s more than possible to work with what you have got there and turn it into a real asset for the 21st Century in Bradford.” ~ Mr. Nicholson

The moment that we forget our past, is the moment we forget ourselves. Don’t let this fine building be torn down. Please spent a few minutes to sign this online petition to Save the Bradford Odeon http://t.co/4AZGJCmn

Thank you for your time! 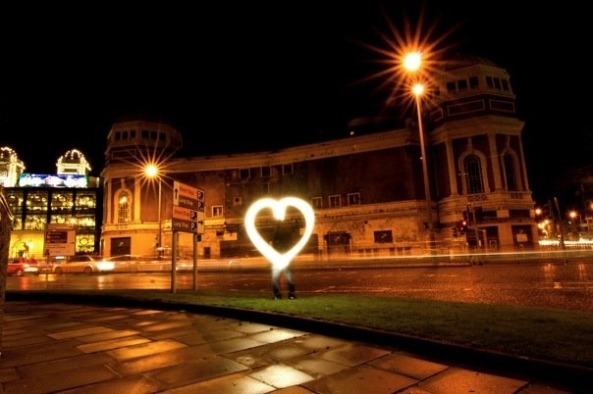