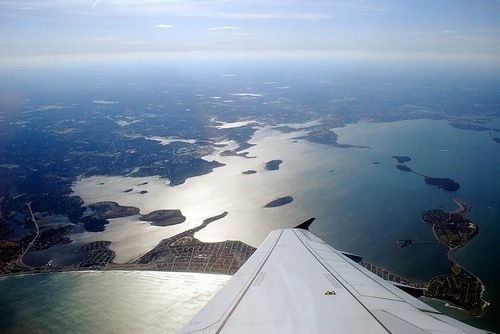 I hope that everyone has a blessed day! I’m a huge history buff so I wanted to share the history of Easter with everyone!

The below information can be found on wikipedia.

Easter is a Christian feast and holiday celebrating the resurrection of Jesus Christ on the third day after his crucifixion at Calvary as described in the New Testament. Easter is preceded by Lent, a forty-day period of fasting, prayer, and penance. The last week of Lent is called Holy Week, and it contains the days of the Easter Triduum, including Maundy Thursday, commemorating Maundy and the Last Supper, as well as Good Friday, commemorating the crucifixion and death of Jesus.

Easter is followed by a fifty-day period called Eastertide or the Easter Season, ending with Pentecost Sunday. The festival is referred to in English by a variety of different names including Easter Day, Easter Sunday, Resurrection Day and Resurrection Sunday.

Easter is a moveable feast, meaning it is not fixed in relation to the civil calendar. The First Council of Nicaea (325) established the date of Easter as the first Sunday after the full moon (the Paschal Full Moon) following the northern hemisphere’s vernal equinox. Ecclesiastically, the equinox is reckoned to be on 21 March (even though the equinox occurs, astronomically speaking, on 20 March in most years), and the “Full Moon” is not necessarily the astronomically correct date. The date of Easter therefore varies between 22 March and 25 April. Eastern Christianity bases its calculations on the Julian calendar whose 21 March corresponds, during the 21st century, to 3 April in the Gregorian calendar, in which the celebration of Easter therefore varies between 4 April and 8 May.

Easter is linked to the Jewish Passover by much of its symbolism, as well as by its position in the calendar. In many languages, the words for “Easter” and “Passover” are etymologically related or homonymous. Easter customs vary across the Christian world, but attending sunrise services, exclaiming the Paschal greeting, clipping the church and decorating Easter eggs, a symbol of the empty tomb, are common motifs.

Additional customs include egg hunting, the Easter Bunny, and Easter parades, and are observed by both Christians and non-Christians.

Have a great day!